The Templars & The Game Industry

One of the regularly used heroes in the game industry is a mysterious knight who fights and defeats the forces of evil. Time and again, from a simple strategy game like ‘Stronghold’ to a multiplayer and complex game like ‘Guild Wars’ gamers have encountered such heroes. Yet few would bother to think about the bizarre similarities between these champions of righteousness. Nonetheless it is crucial for Iranian game developers to determine their truth value and their origin and to know that these characters have their own precedents and precursors in history and literature of the western world. 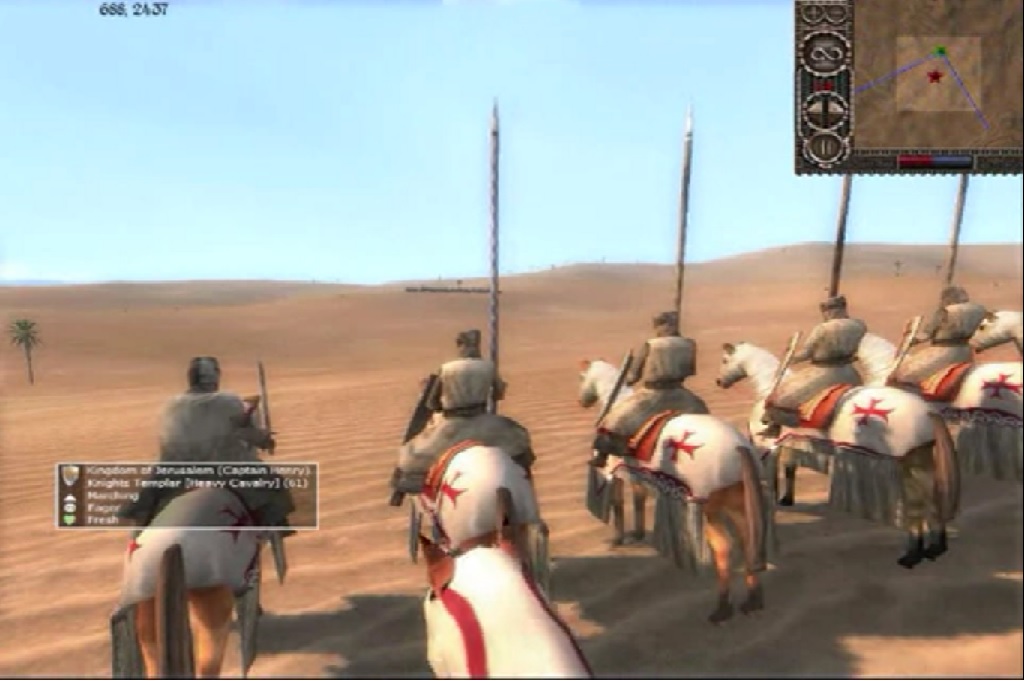 This specific version of knighthood started with Pope Urban II’s declaration of the first crusade against Muslims in the year 1095 AD. All across Europe crusaders answered the Pope’s call and marched hundreds upon hundreds of miles and fought many battles until they reached Jerusalem in 1099. In the Siege of Jerusalem, they managed to defeat the Muslims, capture the city and establish a Christian kingdom in the Holy Lands. In order to defend their holdings against the incursions of Muslims and furthermore to protect the pilgrims from bandits, the crusaders created dozens of knightly orders; the most famous of which was the Order of the Templar knights.

The Templars engaged Muslims in long and extensive battles to acquire new territories and managed to defend Jerusalem from any Muslim invasion for 88 years. But In the year 1187, Muslim armies under the leadership of Saladin defeated the crusaders at the Battle of Hattin and later recaptured Jerusalem and several other cities that were held by the Christians. The most important consequence of these defeats was that the Order was deprived of its militaristic purpose and religious eminence. But since its conception the Order had also developed a civilian branch through which it acted as a banking institution for Europeans. In year 1305, Philip IV of France, who had heavily borrowed from the Order, saw the Order’s fading popularity as an opportunity to rid himself of his debts. With the help of Pope Clement V, he charged the Templars with heresy. The Templars and their grand master Jacque DeMolay were arrested and tortured until they confessed to their supposed sins. The Order was officially dissolved in 1314 and DeMolay was burned at the stake in the same year. According to the accounts, DeMolay cursed the church and the French monarchy with his last words. Somehow this curse became the extraordinary starting point for a truly fascinating legend. The 15th and 16th centuries saw the rise of many popular movements with the purpose of toppling down both the church and the monarchies. As a result, for many the Order became the symbol of resistance against the corruption and tyranny of these institutions and also their first victim.

Another peculiar aspect of the legends about the Templars is that they are always coupled with the story of another order known as the Hashashins or to use the English word, Assassins. Although both orders were destroyed centuries ago and there is no historical evidence about how they were related to each other, they do have a few similarities that might have encouraged the blending of their stories; These are (a) both were created and rose to power during the crusades, (b) both were at odds with the dominant powers of their times which eventually got them destroyed, (c) both controlled castles and strongholds that were positioned in strategic points and (d) both were ruled by supposedly enigmatic figures, namely the Assassins by the Old Man of the Mountain and the order by the Grand Master. From a historical perspective, the affinities between the two orders are not strange and can be explained if placed in their historical context. But the two orders no longer belong to the realm of history. They have become the basis for a massive and complex superstructure of quasi-historical narratives, superstitions, conspiracy, comic book, novels and games. However the part that concerns this article is the use of these narratives in the game industry for undoubtedly major companies have recognized the appeal of such stories to the public. They have used the story of the Templars and the crusades to create many popular games. Here are a few examples. 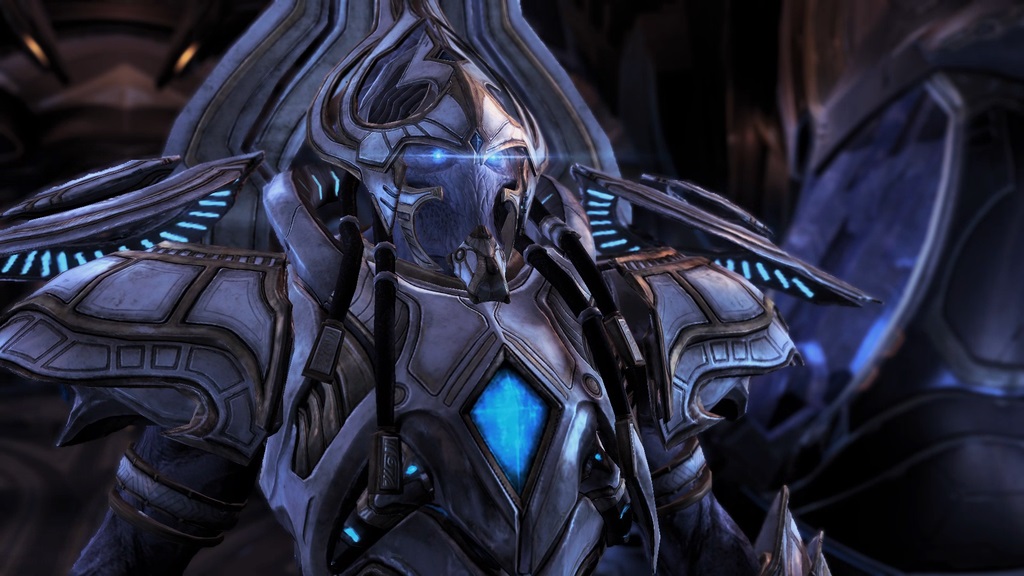 One of the most famous knights of the 20th and 21st centuries is ‘Batman’. Batman has been the central character of many movies and games. After leaving his homeland, Batman comes to the east. He is invited by a mysterious figure to go to his stronghold in the Himalayan Mountains. He becomes a member of the order that owns the stronghold. This order is called the ‘League of Shadows’ and the name of its leader is ‘Ras al Ghul’. After becoming a deadly warrior, he betrays his master and returns to his city. Besides its obvious resemblance to the legend of the Templars and Assassins, there is one element in the story that directly connects it to these two orders. One of Batman’s epithets is the Dark Crusader. Despite the fact that he crusades against evil all over the world, Islam is still a part of that evil since Ras al Gul is a Muslim. Ras al Gul himself is based upon the historical figure Rashid ad-Din Sinan who was a prominent leader of the Ismaili sect and the Hashashins. He was known as the Old Man of the Mountain to westerners. Comic book writers, Denis O’Neil and Neal Adams borrowed him from the history of the crusades and created a new character. Ras al Gul is the transliteration of the Arabic word راس الغول which means the head of the demon.

In science-fantasy fictions of ‘Warhammer 40k’, beside many stories loosely based on their legends, there is a certain order whose knights call themselves the Black Templars. They wear black because they mourn the death of their leader and are in an Eternal Crusade against the forces of evil.

In ‘Assassins’ Creed Unity’, the game begins with the Templar headquarters being stormed by the Assassins who take their orders from Philip IV. Before his death, the Grand Master curses the French monarchy. The game then jumps to France in 1789 where the hero participates in the revolution. 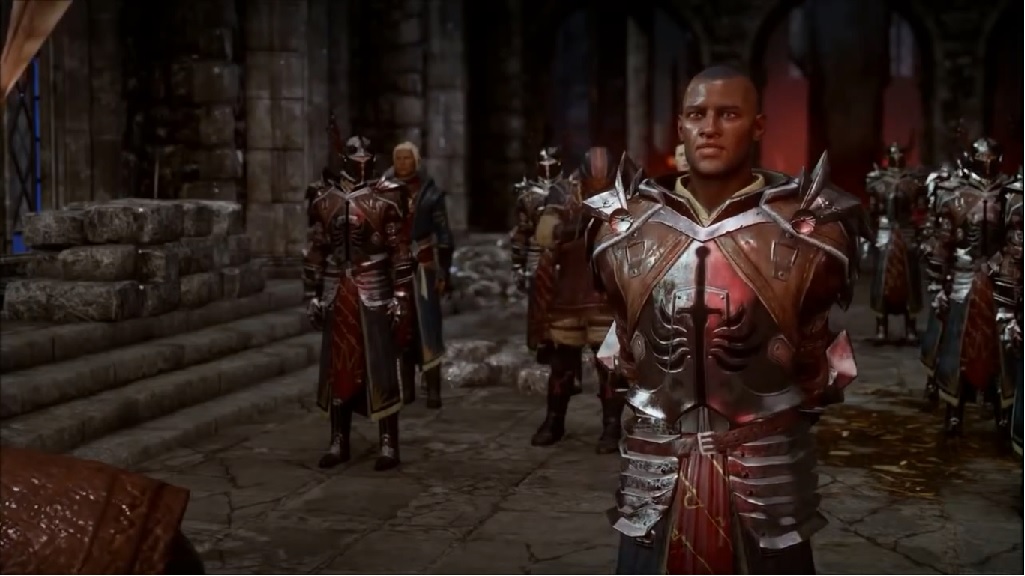 As these examples indicate, the history of the crusades and the Templar saga have been turned into novels, movies and games over and over again and after a millennia they have not lost their freshness. But unfortunately few Iranians have used this rich history to create any games. Making strategy games does not need buying any rights from any major company or author since history belongs to everyone. For example Iranian game producers can use the crusades to create a turn based strategy game that has the Arabs of the Arabian Peninsula, the caliphate in Baghdad, the Seljuk Turks, the Fatimid Dynasty of Egypt, the Ayyubids of Syria and the Byzantine Empire and many other Christian kingdoms as its factions. To do this, they can use the accounts of both Muslim and Christian historians. These accounts can be turned into a strategy game where feuding factions fight for power and glory of their religion and nation. Iranian gamers need not remain loyal to history, they can incorporate other historical materials and even fiction into their games. For example in the strategy game ‘Civilization’ Published by 2K Games, Saladin, originally a Kurd, is the leader of the Arab civilization and he can fight the leaders of any other civilization. He can become the ally of Tokugawa or fight Elizabeth I. 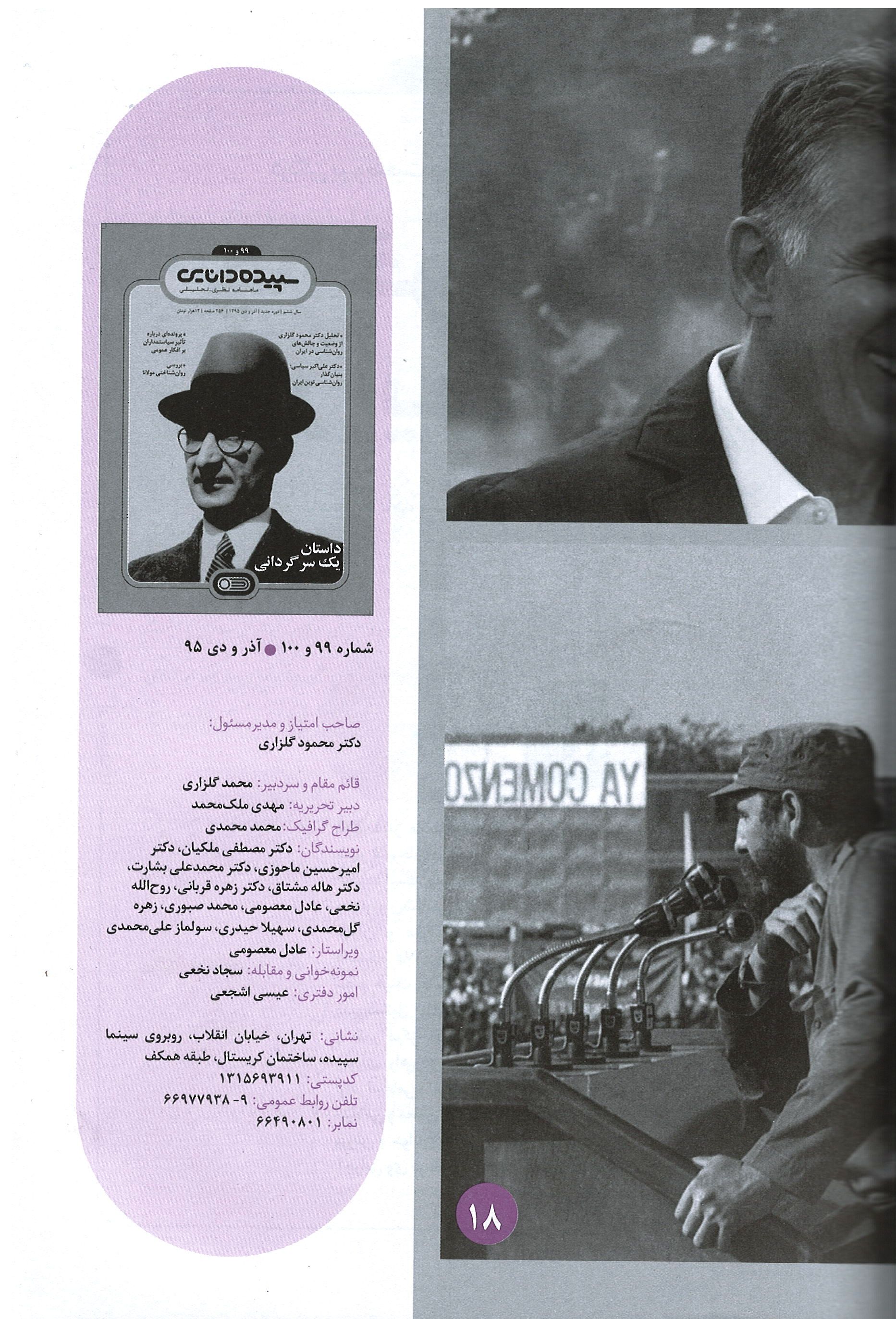 In addition, Iranian game producers can develop RPGs that are based upon the crusades. In order to do this, they do not have to create any fictional knight. The crusades are full of interesting figures like Saladin that can become the central characters of such RPGs. The game producer can even make Cyrus the Great a hero of the crusades if he wishes to. Obviously these games cannot and need not to compete with major companies and their products but they can be the much valuable first steps towards a thriving game industry. Finally, it is better to avoid any material that would suggest any enmities between east and west or Islam and Christianity. The major western companies, sometimes develop games that are based upon such false dichotomies. Hopefully Iranian game developers would make games that can thrill gamers from all over the world.