Video: Ed Smith on his 40+ years of engineering work for APF, Apple, Novell and others

Technical engineer Ed Smith reporting about his personal background and history and his share in the development of the APF MP-1000 games console, one of the first consoles with swappable game cartridges that came out at about the same time as the Atari 2600 or the Intellivision way back in the late 1970s. He also designed APF’s IM-1 Imagination Machine home computer that attempted to pick up the gauntlet against the Apple 1, Commodore PET and the Tandy TRS-80 but failed like so many others at this time. A remarkable trip down memory lane when video gaming made its first steps out of the arcades into everyone’s homes. A story about passion, will and endurance, luck, good friends and the power of a good wife and family.

This is one incredible complete and rare version of APF’s MP-1000 console that Ed Smith and his team of technical engineers designed. 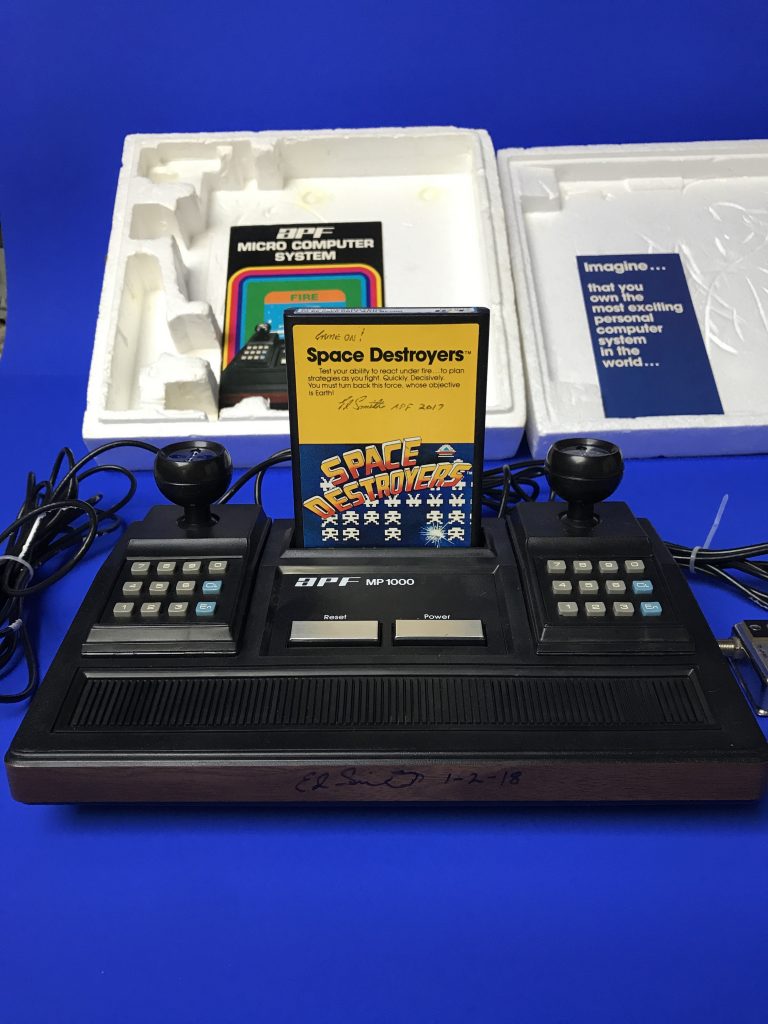 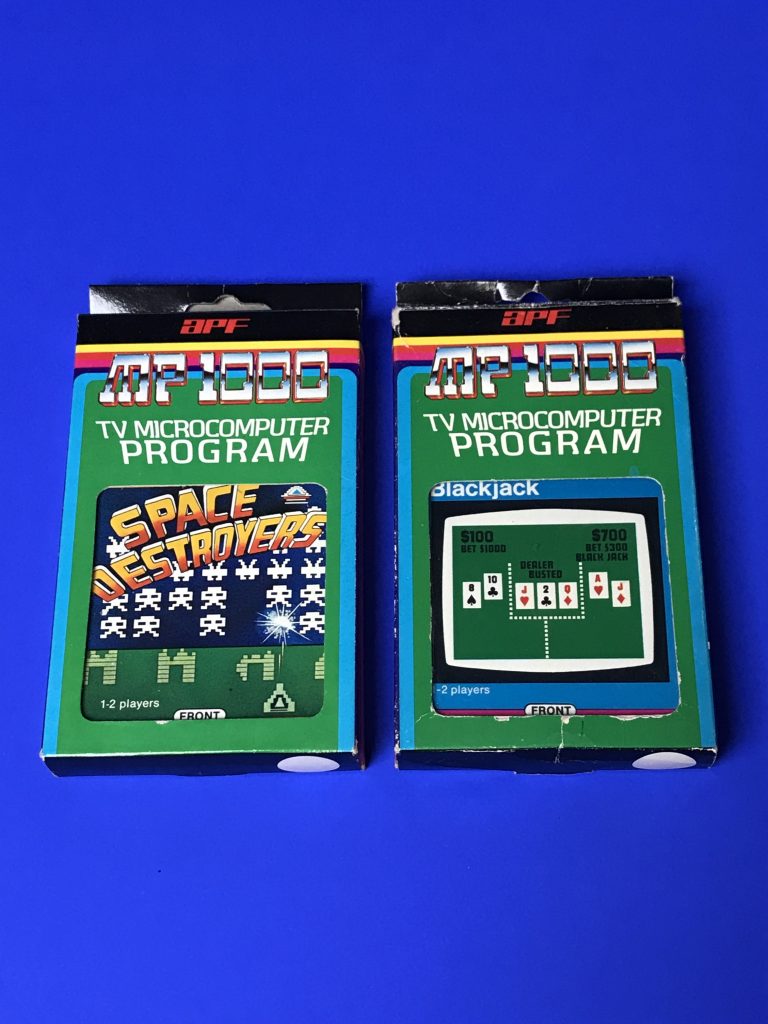 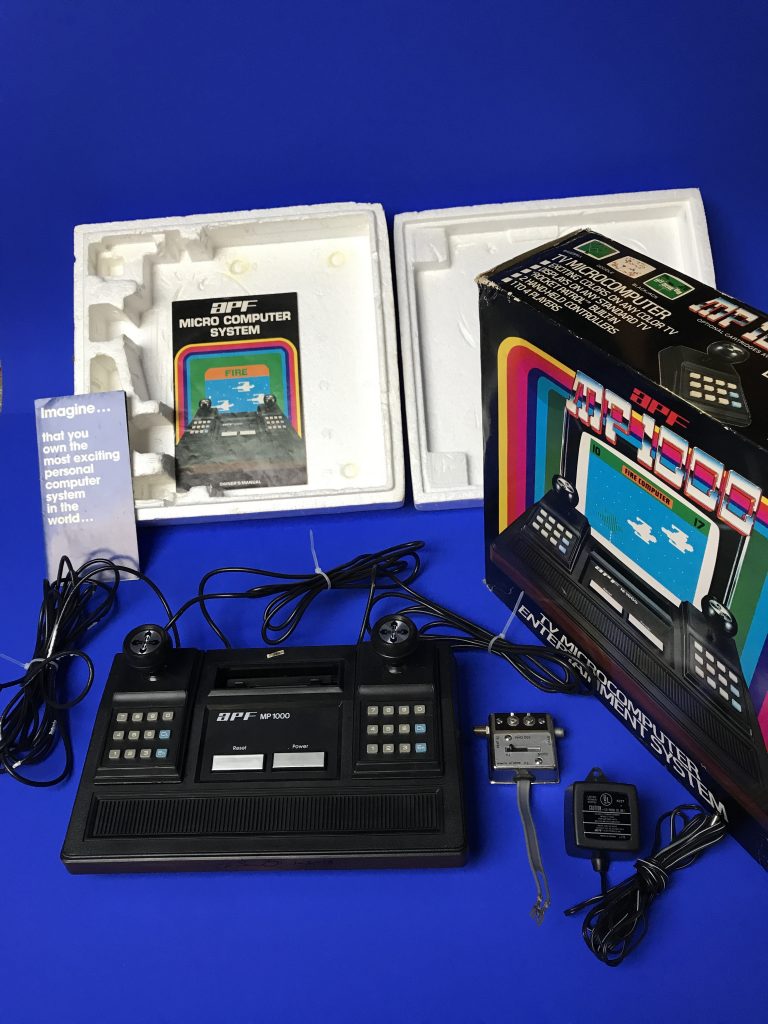 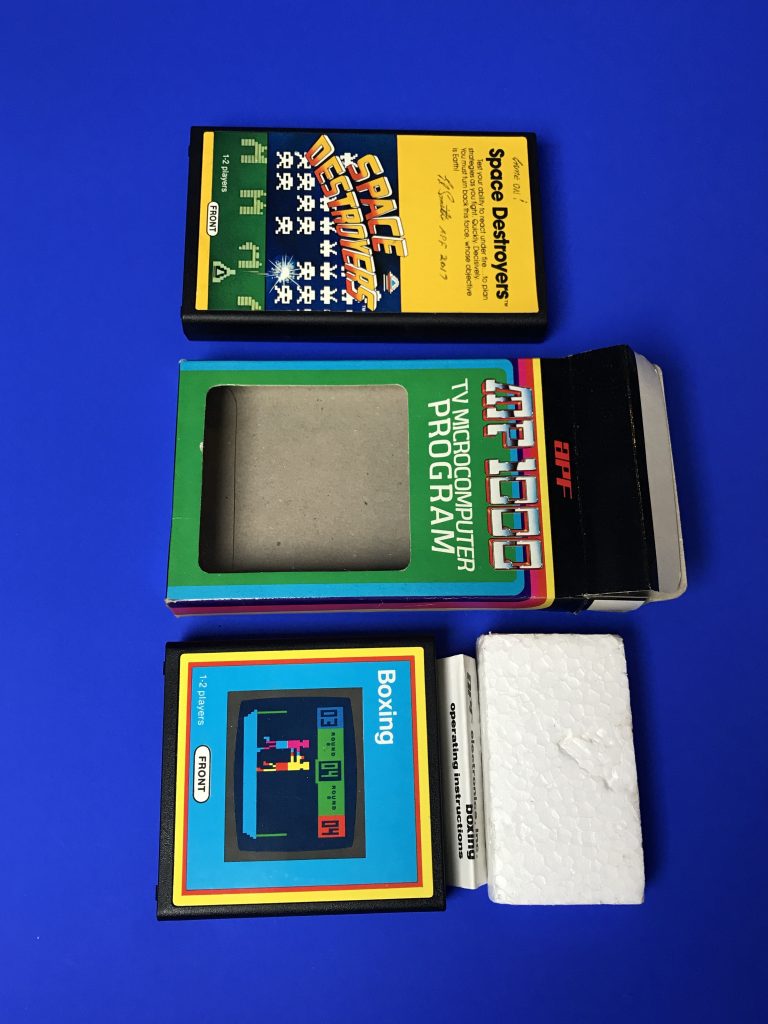 INTERVIEW: Ed Smith on game development in the bronze age of digital entertainment – the 1970s (English)